My thoughts on The Avengers movie 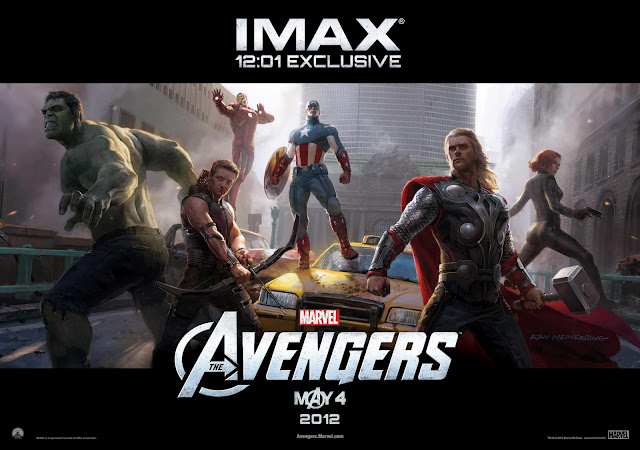 The second half of  The Avengers is filled with such fantastic action, it indeed has more action than all Marvel movies combined. Joss Whedon crafted the team conflict so well and balanced it out with such brilliant humour.

And though some characters managed to steal the show, Whedon and writer Zak Penn showed the importance of every character and gave them their moment to shine on multiple occasions. As a comic fan there were times while watching Avengers I couldn't believe I am getting to see these comic characters come to life all together like that.

And one of the best things about opening day is the enthusiastic crowd, who cheered right from the title sequence and during every character's intro scene.

There is a moment in the film where Alan Silvestri's awesome main Assemble theme music kicks in during that surround shot of the Avengers, I had almost tears of joy during that brief moment. Also the audience really cheered at that scene (among many others).

And the 3D for The Avengers was really impressive, also maybe it was cause of the proper bright light conditions. It is one of the best live action 3D experience I had.
Posted by Vivek at 4:30 PM 0 comments Links to this post