The self awareness in Jurassic World has characters questioning the park's existence and corporate direction thus mirroring some of the doubts of the audience in regards to this franchise.

I liked the early pacing of the movie with its gradual build up, as it then kicks into gear and it stays that way for a while. And though I liked hearing John Williams' Jurassic Park theme music through the course of the film, I wasn't too pleased when they introduced it early on without it being part of a momentous occasion; even though I know I can't expect them to replicate the revealing awe moment like in the first film.

The characters aren't really all memorable and some of their actions and motives seems dubious, but they didn't make me cringe and Chris Pratt is a delight to watch even though he toned down his usual charm for most parts.

The movie was overall fun, delivered plenty of good dino action with some genuine scary moments along with few surprises. I definitely wouldn't mind seeing another sequel exploring the fallout from this movie. 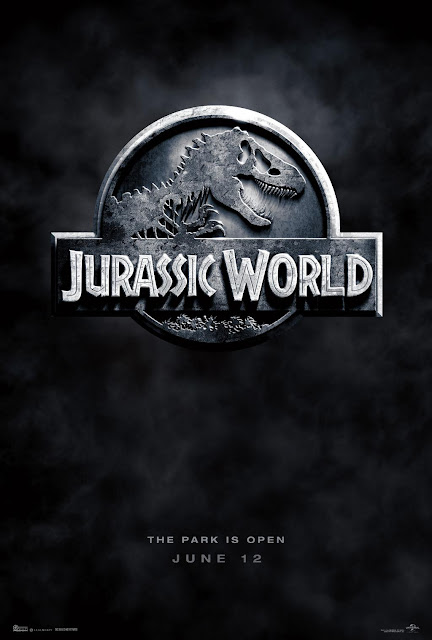 Posted by Vivek at 4:56 PM 0 comments Links to this post