Got my District 9 Christopher Johnson statue today. I missed out on this unique piece when it went up for sale in 2011 and it's been one of my holy grails ever since.

I am now so happy to finally have this in my collection and even more relieved that it arrived in one piece, without any damages due to customs.

I had also uploaded my District 9 statue image on Instagram two weeks ago. And now I am little ecstatic knowing that director Neill Blomkamp also "liked" the image yesterday :D 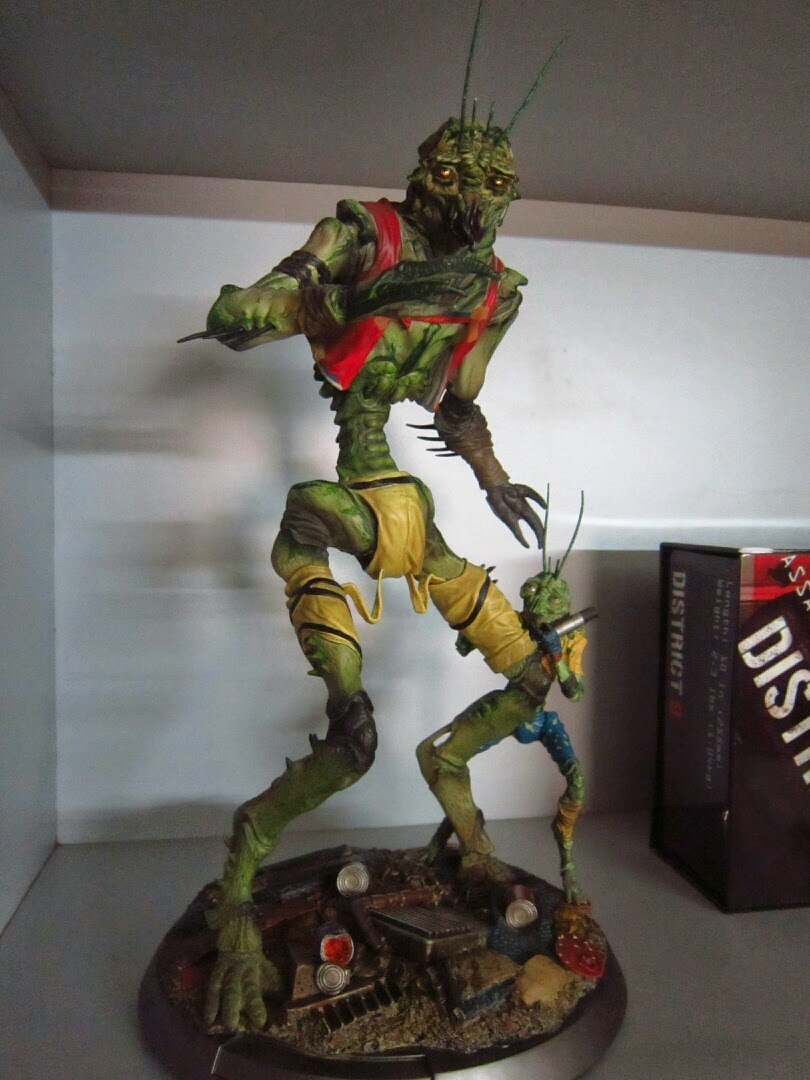 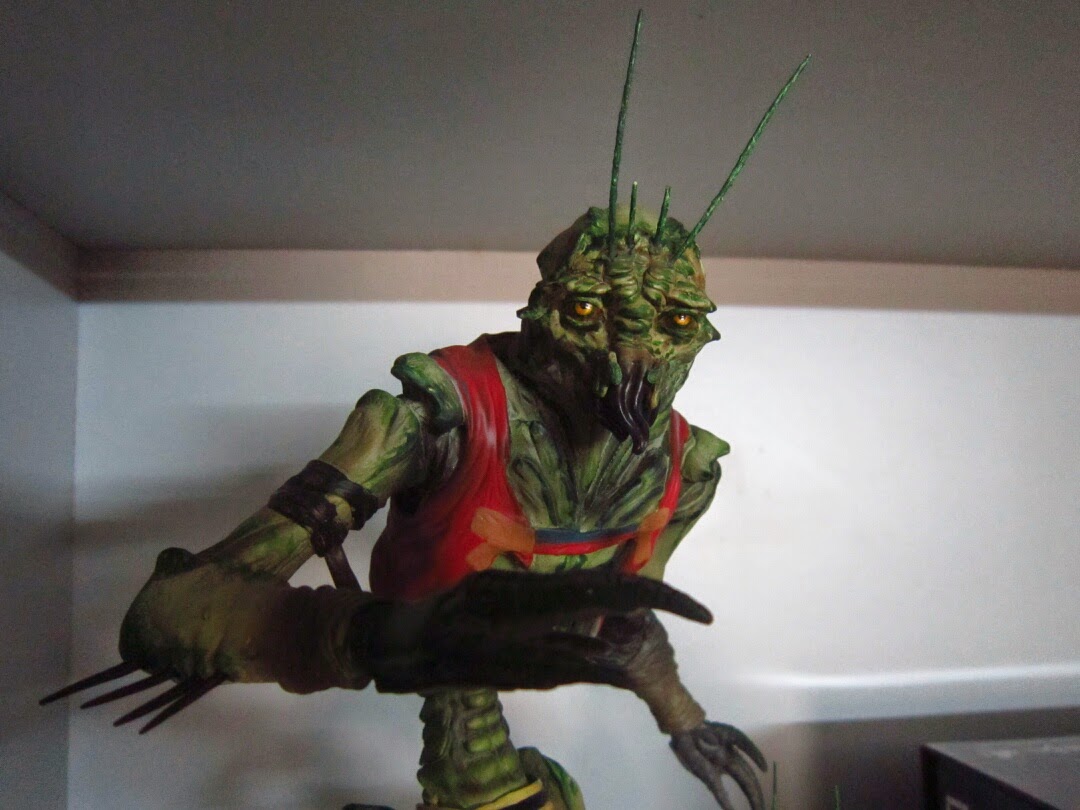 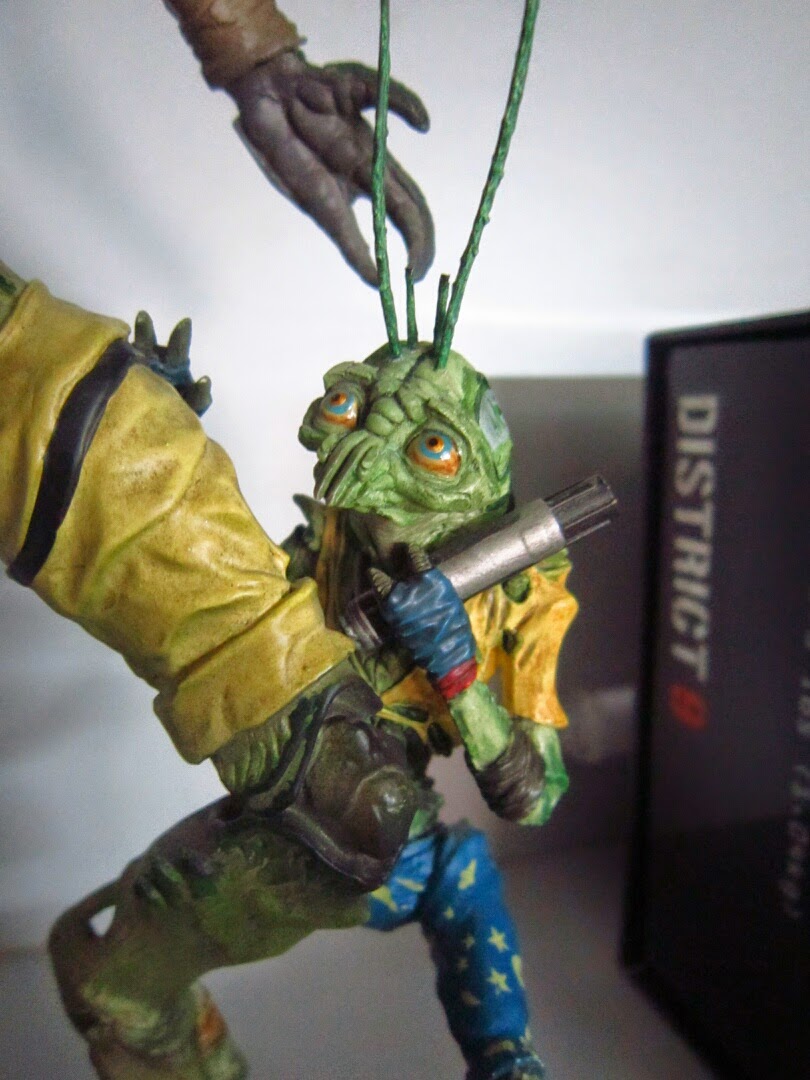 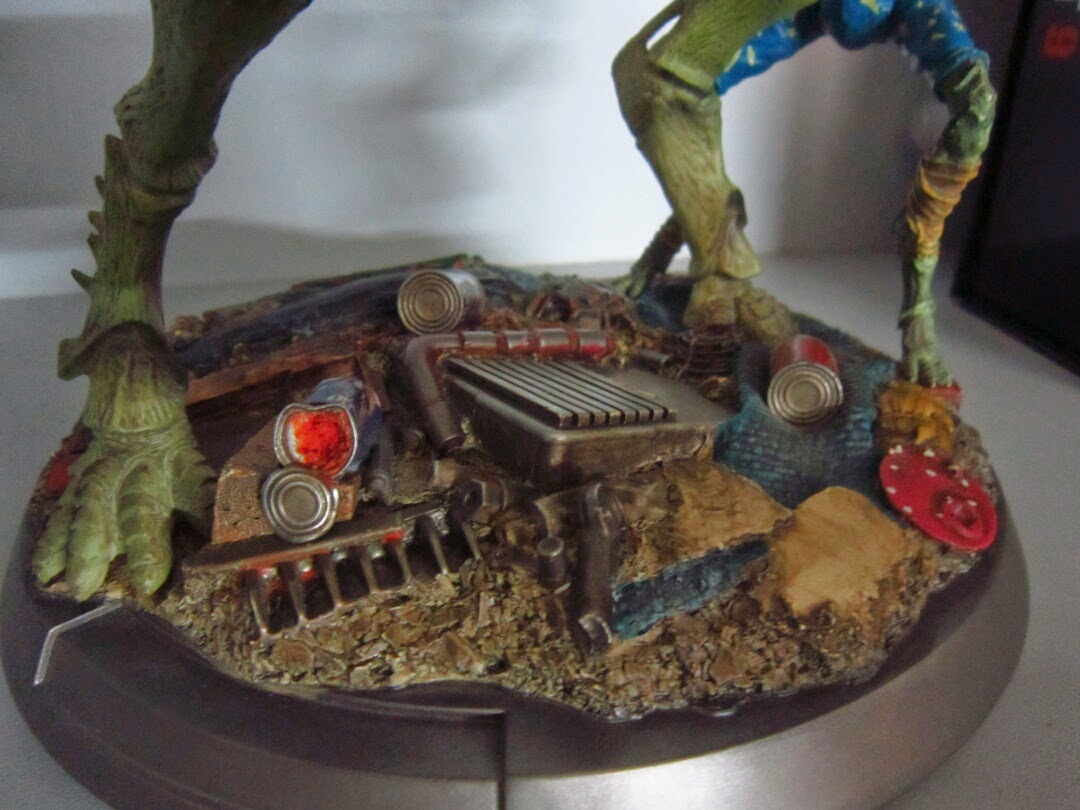 Posted by Vivek at 3:09 PM 2 comments Links to this post

Captain America: The Winter Soldier was fantastic. In midst of all the exhilarating action, mystery and humor, the movie is also infused with emotional moments.

It was such a well crafted story, along with some terrific fight sequences and great visuals. Many of the supporting characters including the villains get their moments to shine.

It's the best Marvel Phase Two film so far and probably my favourite Marvel film right above Avengers. I plan to see it again soon.

Saw the movie again yesterday (Apr 05) and it was even better during the second time.

And I just can't get enough of the score by Henry Jackman, which is so energetic and at times eerie.

I love the main Captain America theme which runs through the score right from the opening track 'Lemurian Star' and especially in the ending credits 9 mins track titled Captain America.

The Captain America theme almost makes me want to start exercising and working out. Almost. 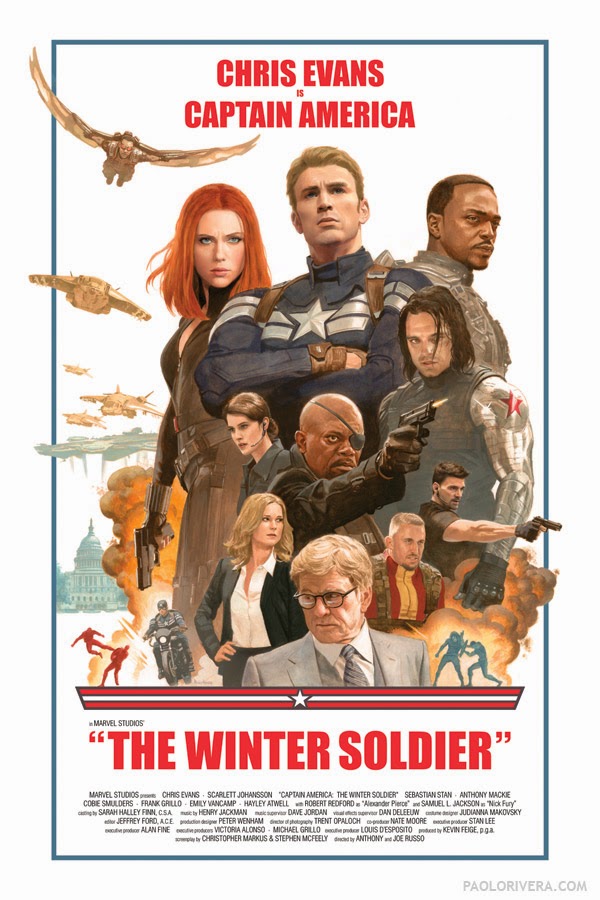 Posted by Vivek at 1:48 AM 0 comments Links to this post