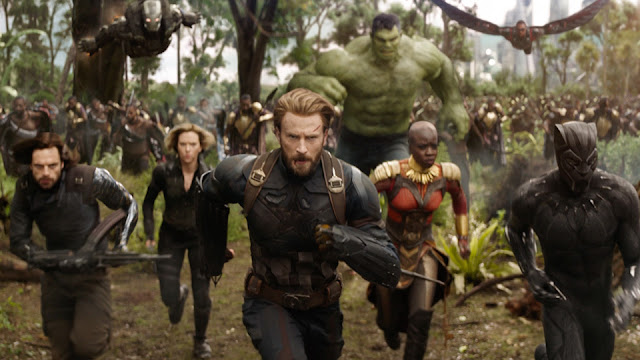 Avengers: Infinity War is my most anticipated film of 2018, followed by Ready Player One, Black Panther, Duncan Jones' Mute, and First Man.

My 30 most anticipated movies of 2018 are listed below in release date order.

About 15 movies in my list are not based on existing big franchises and they are marked with an asterisk. They are either from an original screenplay or based on a book.

Click on the release dates to view the trailers/info. 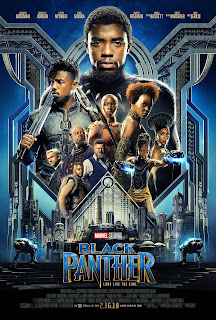 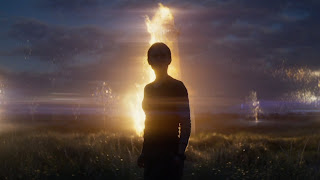 3. A Wrinkle in Time 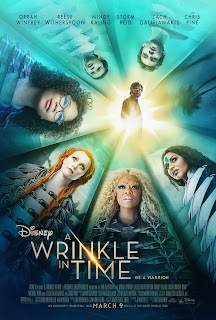 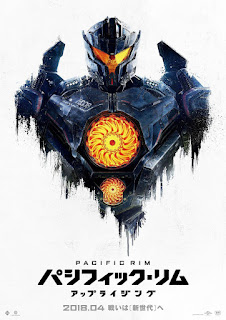 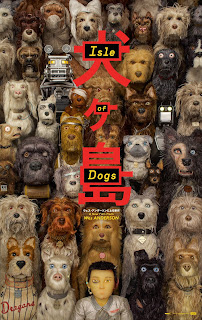 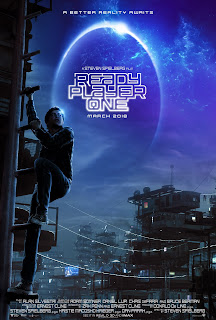 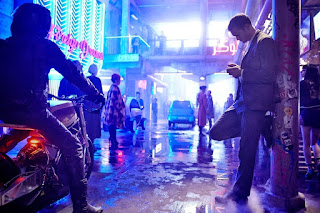 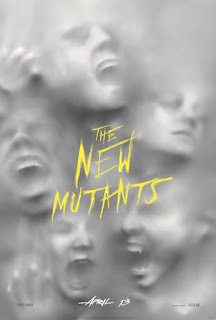 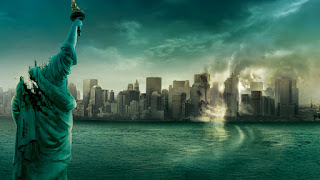 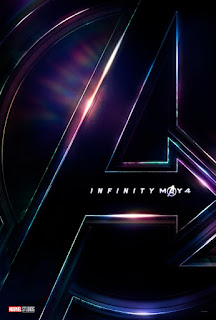 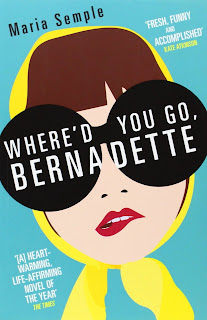 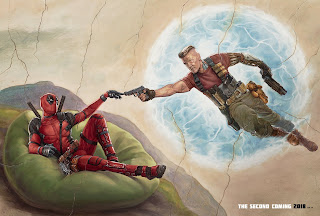 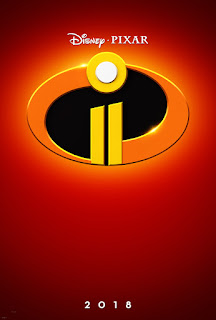 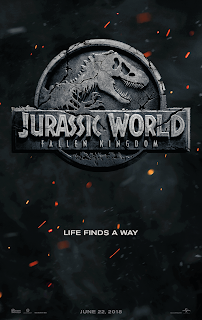 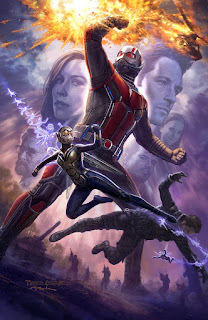 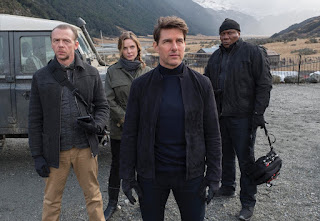 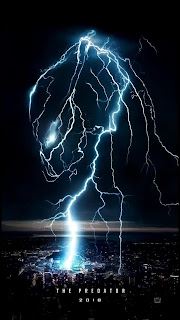 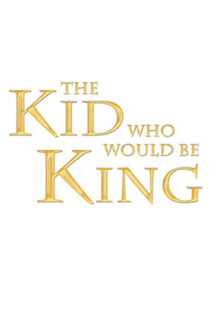 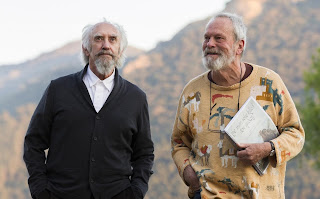 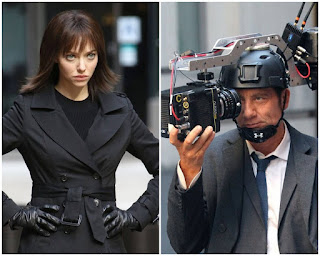 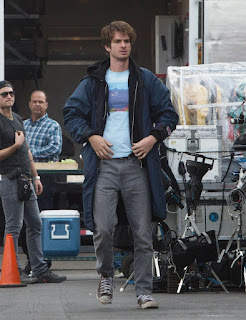 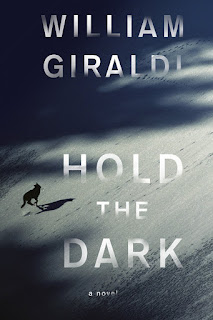 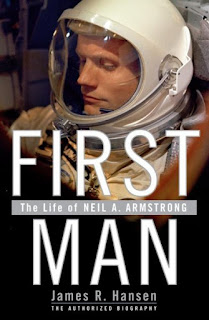 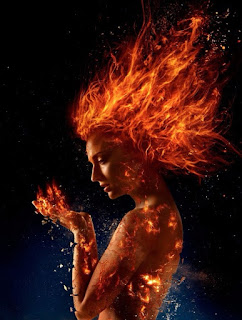 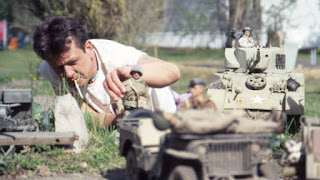 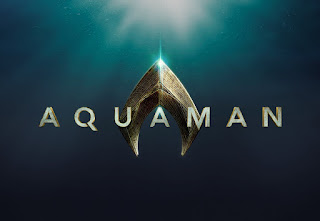 Posted by Vivek at 3:02 AM 0 comments Links to this post

I watched 46 movies of 2017 and 26 of them were in theatres. There are still many movies which I haven't gotten around to seeing (mostly due to lack of theatrical release here) including The Shape of Water, I, Tonya, The Post among others.

There were lot of good movies this year which I enjoyed immensely, but personally there wasn't a standout movie which easily towered over the rest in terms of an all timer great film, but Blade Runner 2049 managed to get there pretty close and I know it's going to keep getting better on repeated viewing through home video.

Some movies were flat out entertaining, while some had the emotional resonance I hoped for, and selected few had both. Yet, it wasn't enough. Maybe it's something to do with me and my expectations than the movies themselves. (I know there can't be movies like Mad Max: Fury Road every year).

My top favourite movies of 2017 are as follows.

Posted by Vivek at 11:35 PM 0 comments Links to this post