Couldn't watch Oscars 2016 live before, finally caught up to it now. Still have to catch up to many of the Oscar movies.

Glad to see that Brie Larson won. Leonardo DiCaprio finally got the Oscar and he gave a great speech.

I was most surprised with Ex Machina winning Best Visual Effects, thought Star Wars would get it. But in retrospective Ex Machina likely seemed more deserving, as it brought in more convincing flawless realism through visual effects.

Chris Rock was funny and insightful as always, he also addressed the controversies head on. But my most entertaining moment of Oscars 2016 was when Louis C.K. introduced the Documentary Short Subject category, he was so freaking hilarious.

And it was good to hear Back to the Future's Power of Love instrumental music playing just before the Costume Design category.

Though it didn't win Best Picture, I was very happy to see Mad Max: Fury Road winning many of the other creative and technical awards. 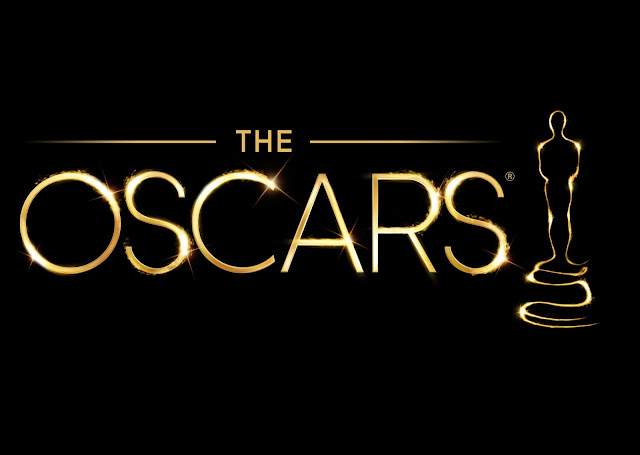 Deadpool is perhaps not a game changer but it lived up to the hype for me.

The awesome action during the first act including the great opening credits sets the bar really high, thus the third act (thanks to budget cut) feels a little short on action, though overall it's paced well. Also enjoyed the characters of Colossus and Negasonic Teenage Warhead, especially how Colossus and the X-Men were depicted in the story line.

Despite its A rating here the was movie toned down a little with its depiction of gore and language. Damn Censor Board of India. Not sure how many scenes were affected, but the one scene in particular which got cut short was the triple head shot which was prominent in the red band trailer.

The humor really elevates the movie from being just another violent action movie. Wade and Vanessa with their messed up past are ideal for each other. And it's their love story which makes the stakes all the more personal in Deadpool rather than any other catastrophe.

Though there were some prominent songs in the movie, Deadpool himself didn't seem to have a distinct theme music or at least I didn't recognize it during the movie.

Deadpool is hilarious, entertaining, and a refreshing change in the genre of superhero movies. And Ryan Reynolds has plenty of charm to keep this franchise thriving for few more sequels. Bring on Cable! 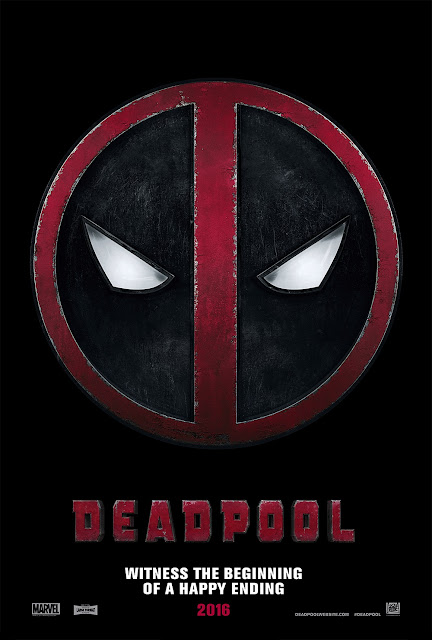