Since the year 2013 began, whenever I am online catching up on movie updates, I keep hoping to see some news about the Elysium trailer or more so for the actual trailer to be online. The movie releases on August 9 and I'll be waiting another week until its India release on August 16. (Damn you Sony Pictures India).

So now in anticipation of the trailer I began going through the various comic-con videos which I had watched and saved from movie sites back in July 2012, but I forgot to share them online before.

If you enjoyed District 9 and if you're remotely excited about Elysium, you should consider watching these interview videos which are embedded below.

Matt Damon gets into more details as to how the movie took off and how he got the role, Neill Blomkamp's creative approach, importance of comic-con, among other things. Jodie Foster talks about comic-con, her movie Contact, her role in Elysium, themes explored in the film, the studio's involvement with Neill, her approach in acting, her directing projects.

There is a moment in the video where Matt Damon mentions, "there was a whole separate book on weaponry". And I couldn't stop smiling while thinking about the awesome weapons and props this movie is going to showcase.

You can now pre-order the book Elysium: The Art of the Film, which will also include inputs from designer Syd Mead.


Interview with Matt Damon by Edward Douglas of ComingSoon.net (If video plays glitchy on Firefox, use Chrome)

Interview with Jodie Foster by Steven Weintraub of Collider.com

While looking up on Elysium, I came across this TED talk given by Neill Blomkamp few months after District 9 got released. He talks about aliens and possible future Earth civilizations. The video is not exactly related to Elysium, still it's a great thought provoking talk by Neill on a fascinating subject.


District 9 director Neill Blomkamp's sci-fi film Elysium is my #1 most anticipated film of 2013, followed by Pacific Rim from Guillermo del Toro and Man of Steel from Zack Snyder.

My 30 most anticipated movies of 2013 are listed below in release date order.

You can find my bigger list of movies releasing in 2013 on the RPF here.

Some of the images below are placeholders until official posters are released. Click on the release dates to view the trailers and click on the posters to enlarge them. The list will be updated with posters and trailer links, so if needed bookmark this page.

1. Oz The Great and Powerful 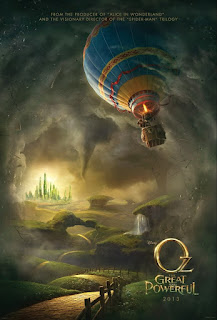 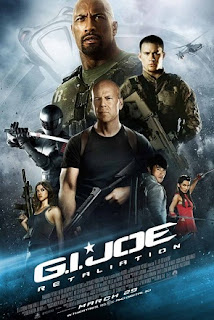 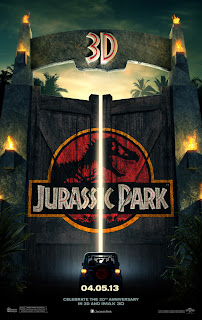 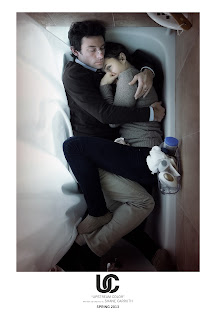 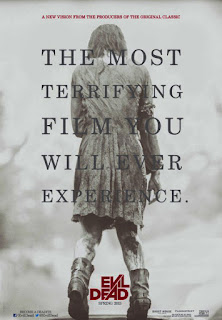 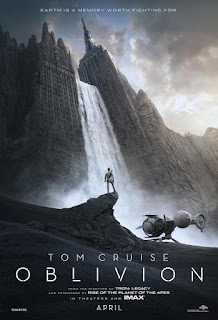 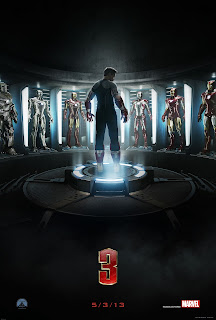 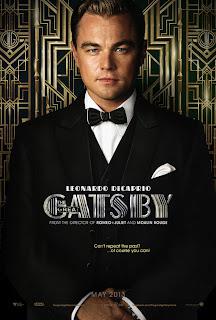 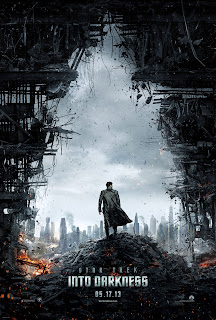 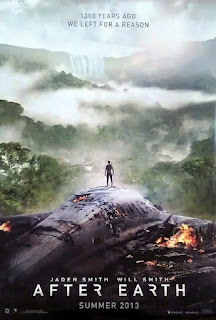 11. Much Ado About Nothing 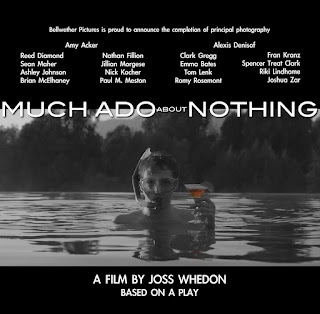 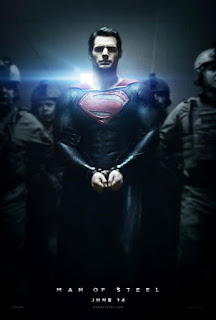 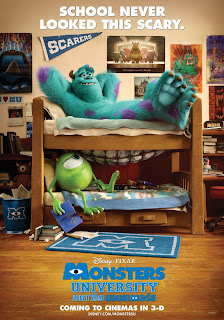 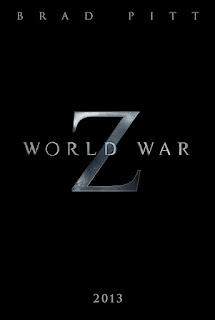 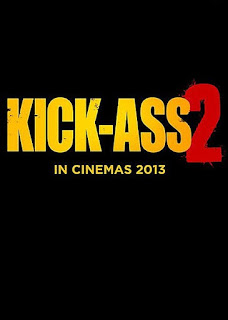 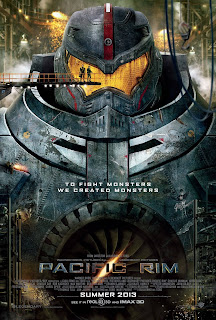 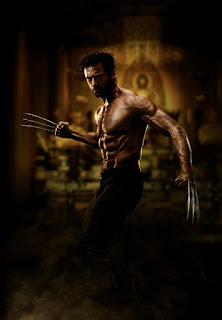 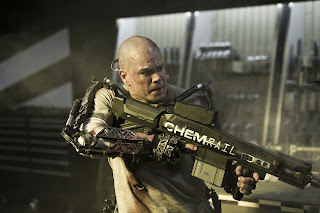 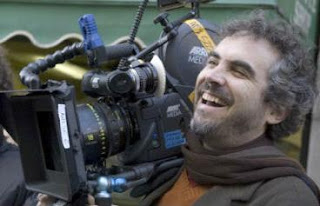 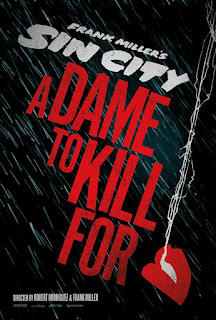 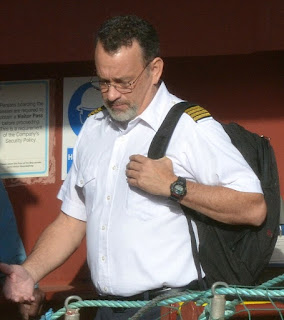 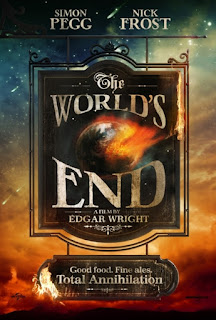 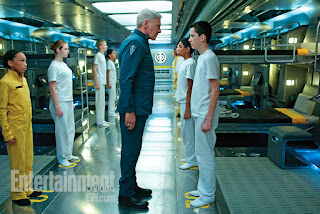 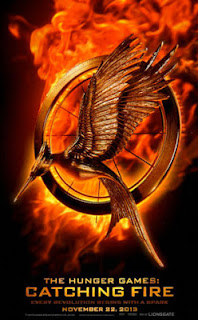 27. The Hobbit: The Desolation of Smaug 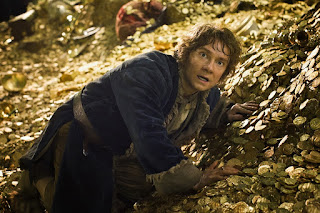 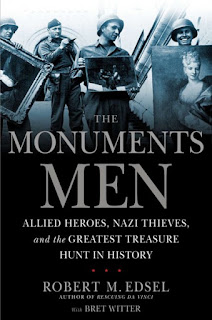 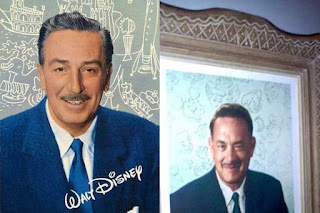 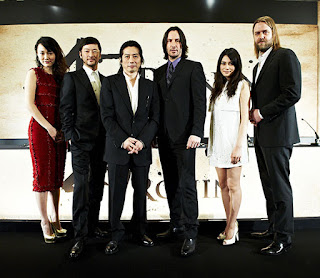