Captain America: Civil War still felt like a Cap movie and not Avengers 2.5 despite the number of characters involved. Loved it.

The conflict and escalation throughout the movie felt quite organic, which is one among the many remarkable aspects of the movie.

The movie obviously doesn't have the scope of the comic storyline and I wasn't expecting that, but somehow it didn't give me the emotional nudge like some of the other MCU films. I think it will get better on a second viewing and I will be watching it again next week.

Russo Brothers' direction for grounded action is a visual treat. Black Panther was great and I am looking forward to his solo film.

Ant-Man and Spider-Man steal the show. Tom Holland is indeed the best Peter Parker and Spidey.

But one of my favourite scenes is where we get to see Steve Rogers display his raw physical strength. Goosebumps. And I need to listen to the score cue by Henry Jackman for that short scene again. 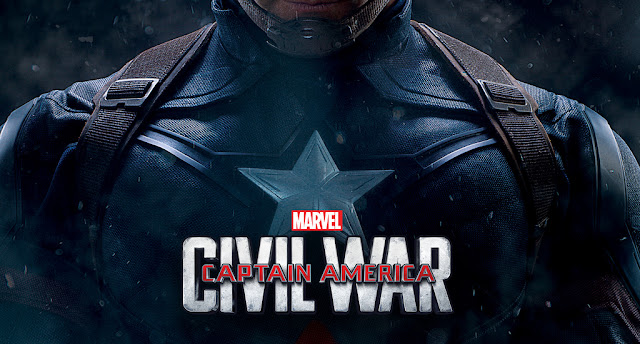 Posted by Vivek at 5:09 PM 0 comments Links to this post