Sony is releasing 16 of their movies with new limited edition Blu-ray covers on steelbook.


This new District 9 artwork is by Dave Quiggle. It's available for pre-order on Best Buy and Future Shop. The steelbook will be released on November 23, 2014.

You can see the other Sony steelbook covers here. 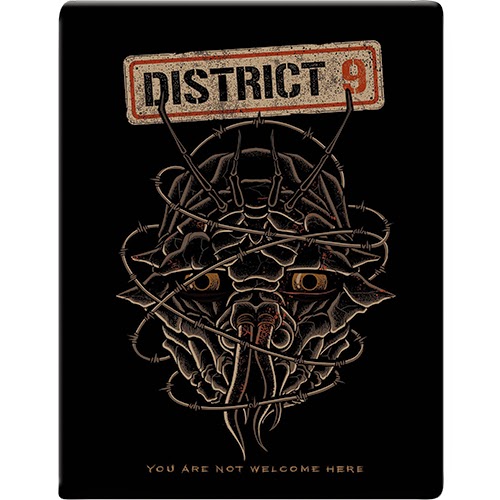 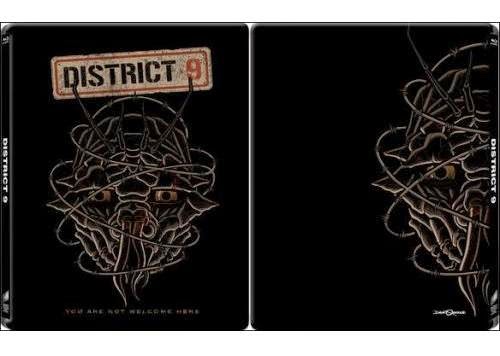 District 9 soundtrack will be released on vinyl for the first time by SpaceLab9. The pre-sale was supposed to be today on October 28 but has been pushed to November 11. The release date is November 25, 2014.

This District 9 soundtrack will be the Deluxe Expanded Version on a Double LP.  I mostly want to buy these recent vinyl releases (including that Mondo GOTG vinyl) purely for their cover artwork. But I guess having bonus tracks makes this a more worthwhile purchase. I will likely have to buy a record player someday.

Here are more details about the release posted last week by SpaceLab9:

Upon its release in 2009, DISTRICT 9 transcended the confines of the science fiction/thriller film genre to become a certified mainstream phenomenon. From its sublime, droning rhythms to its frenetic tribal beats, the score by composer Clinton Shorter (2 Guns, Pompeii) provided the perfect backdrop to compliment to the on-screen drama, now cemented in time as a fan favorite and cult classic.

Released for the first time on vinyl, the deluxe expanded edition includes the eleven tracks from the original 30-minute album, plus, for the first time in any format, an additional eight bonus tracks comprising 25 minutes of previously unreleased original score. Deluxe Double LP package includes a full color gatefold jacket plus a double-sided 12” x 24” insert featuring numerous images from the film as well as exclusive liner notes from director Neill Blomkamp and composer Clinton Shorter. As a bonus, the first pressing also includes a reproduction of the original theatrical lobby card!

Additionally, for the early birds and the die-hard collectors, an edition of only 100 colored vinyl copies packaged in hand-screened jackets featuring unique artwork and an exclusive 18” x 24” insert will be made available during the pre-sale at SPACELAB9.COM on October 28th. Join the SL9 mailing list now for up-to-the-minute details and to be the first to find out when the sale begins! 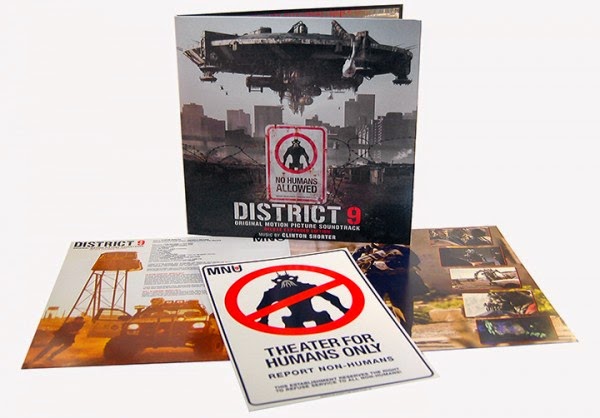 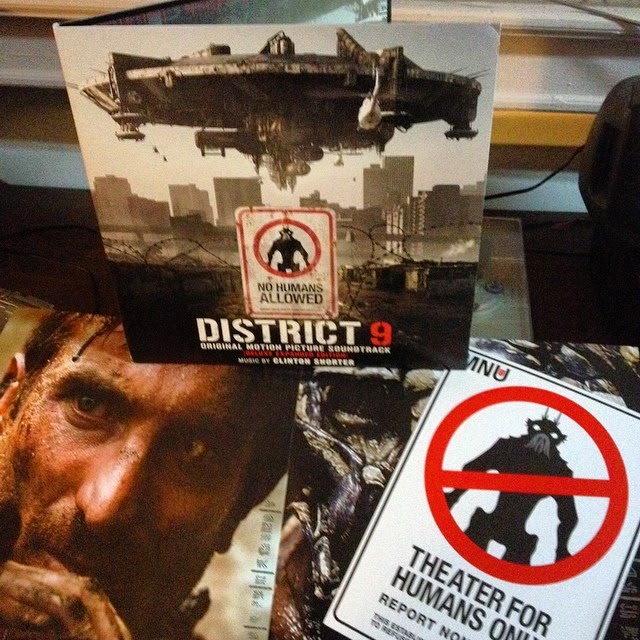 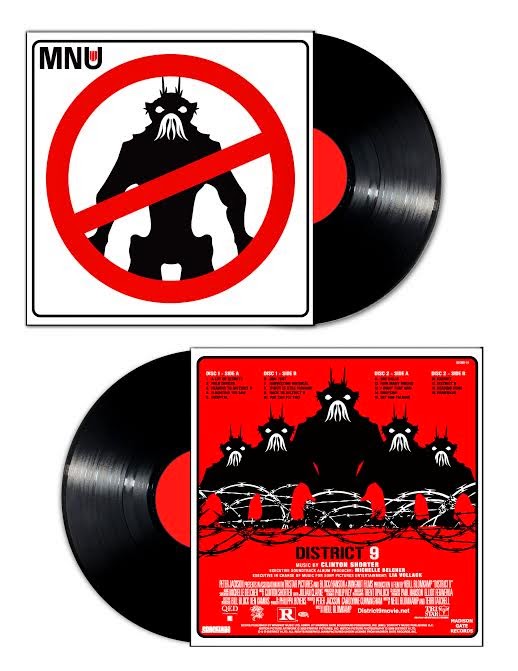 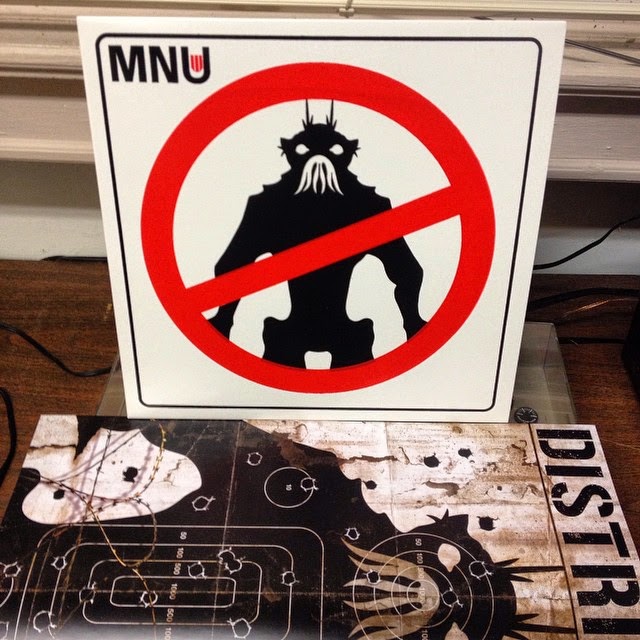 Watch the wonderful film Out of Print by Julia Marchese, a documentary about New Beverly Cinema which also explores the significance of 35mm and revival cinema.

This is a recent blog post by Julia. She was an employee at the New Bev for nearly 8 years. But sadly due to recent management problems, she decided to quit her job there. She was going to premiere the film in 2015 at the theatre, but now has released the film online for free viewing. The film runs for about 87 minutes.